I am running for office because the quality of life in New Mexico continues to deteriorate for hardworking New Mexicans. New Mexico's economy has never been strong, but has worsened in recent years. Democrats have controlled the legislature for decades, with no tangible improvement in the lives of New Mexicans. Since 1986, thirty-six years, democrats have controlled the House of Representatives for all but three sessions, and the Senate all but four sessions. According to US News & World Report, New Mexico continues to rank near or at the bottom in education, healthcare, infrastructure, economy, crime and correction, and overall opportunity. New Mexico doesn't have to be this way; we deserve better!

New Mexico needs to develop a friendlier approach toward small businesses as well as reduce, if not the eliminate the gross receipts tax. This would create an environment that will attract and help grow businesses. New Mexico policies should motivate employment and reduce reliance on government handouts. People don’t want handouts, they want to earn their way, given the proper skills and motivation. The lack of job creation and the redistribution of wealth by overtaxing and government keep people with lower income levels from developing and improving their own lives. 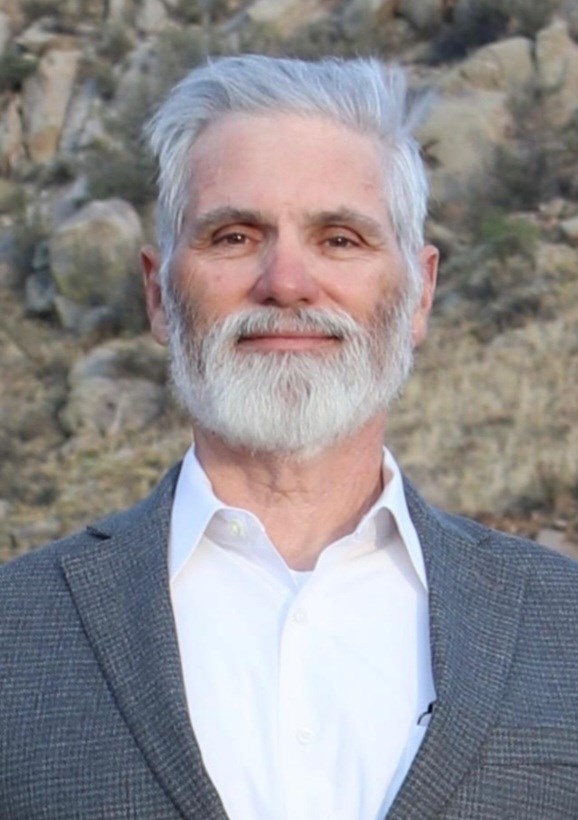 Education - Our children require an education that will support their future success, thereby the success of New Mexico. Like adults, our children need a sense of purpose. They need to be instilled with the desire to reach their full potential, and to understand the sense of fulfillment they'll feel when they begin earning a living and contributing to society. Children need to learn basic life skills. They need to be taught American History, not revisionist history, also known as Critical Race Theory. They need to know why America is the greatest country on earth!

Crime - We need to feel safe in our communities and hold criminals responsible for their crimes. We cannot continue on the path of lawlessness and revolving door justice!  High concentrations of the homeless population in our district have many citizens afraid to visit their local grocery store.

Freedom -  The role of government is to protect its citizens and develop pathways to promote our economy. Government should provide an environment that allows the people the freedom to build a fruitful future. Instead, our government has limited many of our personal freedoms through overtaxing and legislation. In addition, our government would like to take control of our children's development, further reducing the rights of parents!!